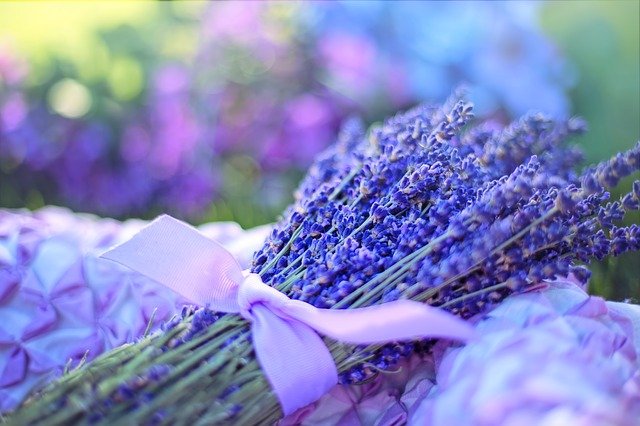 While a record number of people in B.C. continue to die from overdoses — the majority of which are fentanyl-related deaths, according to his coroner’s report — Aaron’s death was caused by a plant extract with opioid properties known as kratom (Mitragyna speciosa).

“The combined effects of mitragynine (kratom), diphenhydramine and hydromorphone can cause life-threatening respiratory depression and failure,” the coroner’s report reads, classifying the death as accidental.

The amount of cocaine in Aaron’s system was described as within a concentration associated with “recreational use,” while the diphenhydramine and hydromorphone were within a “therapeutic range,” according to the coroner’s report.

The amount of kratom, however, was within the range associated with fatalities, according to the report.

Troylana said she was shocked to learn her son’s death was caused by kratom, assuming his death would have involved an opioid like fentanyl.

The night before he died, Aaron had taken cocaine while out, returning home at about 1:30 a.m.

Aaron passed his father, Bart, a retired paramedic, in the hall on his way to bed at 6 a.m. and admitted to having used, but said he was feeling fine.

Troylana said she checked on her son at about noon, having heard him snoring a couple of hours earlier, but he couldn’t be roused. Two doses of naloxone and CPR did nothing to revive him and Aaron was pronounced deceased when paramedics arrived.

Parents found evidence of kratom use in son’s room

According to his family, Aaron felt ashamed of his addiction and took steps to address it on his own. They feel the stigma of drugs contributed to his death as it kept him from openly seeking treatment.

In the year preceding Aaron’s death, there was no record of treatment in hospital for substance misuse and he was …….